Just Tell Me the Story: A Talk With Clint Eastwood “Directing is having your hands on everything,” says Clint Eastwood, tipping back casually in his chair. Darren Aronofsky nods in agreement, and every aspiring filmmaker in the immense auditorium furiously takes notes.

For two hours, Eastwood, an indisputable cinematic legend, captivated his audience of 1,000 people with tales of his unique approach to directing, composing music for, and taking control of his films during the Tribeca Talks®: Directors Series on April 27th. The afternoon also included the world premiere of Richard Schickel’s film Eastwood Directs: The Untold Story. Sharing never-been-told stories about working with Eastwood, Schickel’s film explores the Dirty Harry star’s signature style through the perspectives of actors and directors like Martin Scorsese, Steven Spielberg, Meryl Streep, Gene Hackman, and Morgan Freeman. Although the film was essentially an hour-long praisefest of Eastwood, it still offered some very cool insight to how he operates behind a camera. During the film, the actors note how preparing for their roles became second nature for them when working with Eastwood... that, and worrying that one screw up would put them on his blacklist forever. Yet what impressed Eastwood’s colleagues the most is his seamless ability to separate the actor from the director, but allowing those two professions to inform each other to penetrate the power of great  filmmaking. 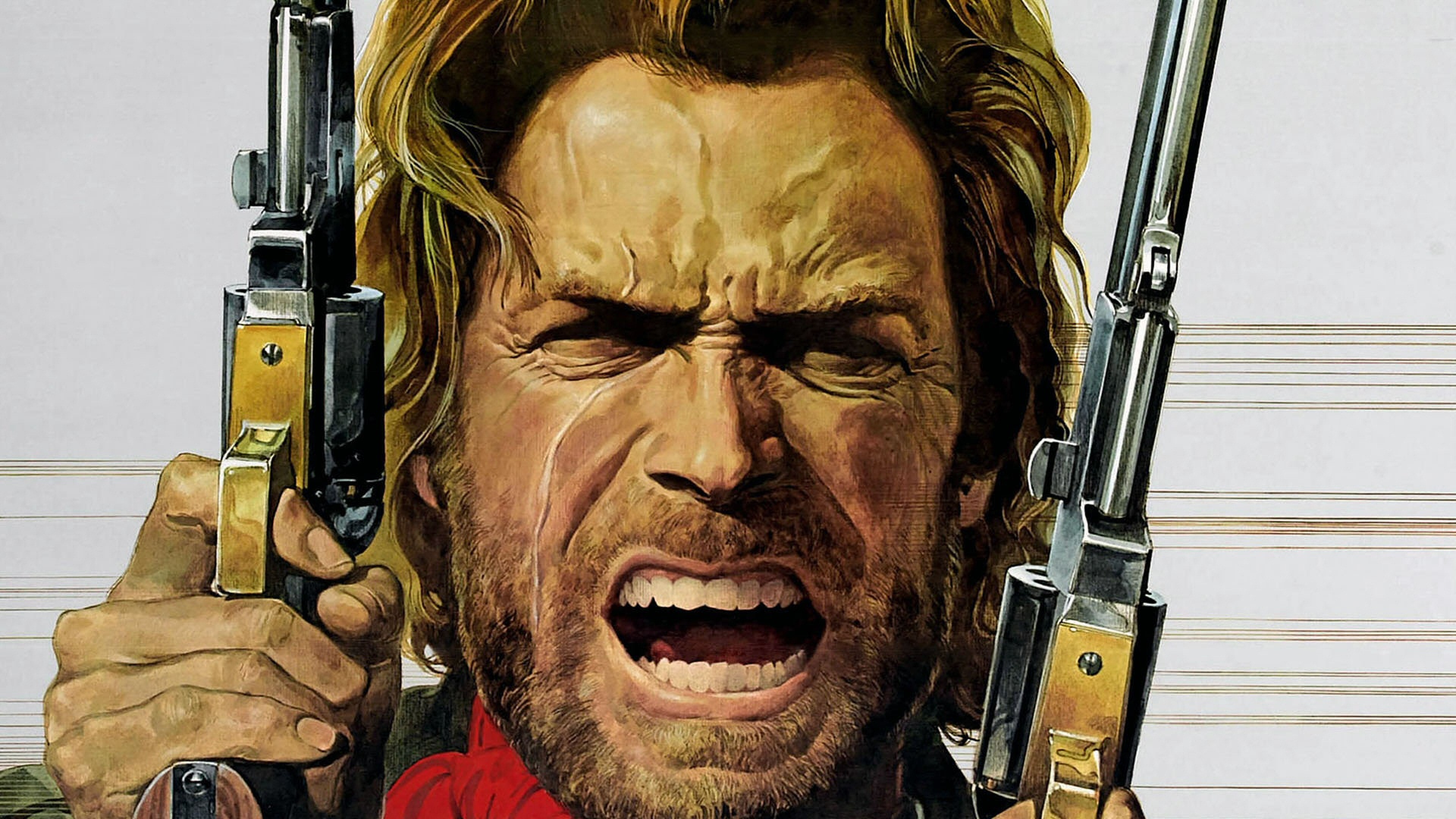 During the discussion that followed the film, fellow Academy Award-nominated director Aronofsky sat down with Eastwood to expound upon filmmaker’s knack for producing great movies. With a cool informality, Eastwood emphasized the need for efficiency and continuity in directing. “You have to be practical,” he said. This means having a clear vision for the film and ensuring that the actors are ready to go on the first take. How does Eastwood know when he has a scene? “You never do,” he shrugged. “You just have to have your mind set to what you want. But you have to be pretty firm in your idea or flexible enough to recognize that the actor has a better idea than you.” Eastwood also revealed that he gives his actors a lot of freedom during scenes and on set, emphasizing that the art of filmmaking is a collaborative process.

If there is one quality that exemplifies Eastwood’s style, it would be his efficiency. He’s a big fan of the first take, suggesting that there’s a “magic” to them. He also occasionally films actors without their knowledge to capture mercurial moments of brilliance. Eastwood learned this technique from directing children. “If you get [kids] when they don’t know they’re being filmed, that’s where the best work comes from,” said Eastwood.

Why would audiences want to see his movies? “Who the hell wants to see anything?” Eastwood responded. He chooses screenplays that he likes and that contain stories that are worth sharing. It’s this brazen confidence that brought Mystic River and Million Dollar Baby, two movies Warner Brothers were reluctant to produce at first, to the screen. His personality, which combines resolve, nonchalance, and humility, creates an atmosphere that fosters great performances. When Aronofsky asked him how he keeps his passion in his work, Eastwood stated quite plainly, “I don’t think you ever lose it.” Eastwood exemplifies the simple, positive, and relentless hard-working attitude that that it takes to leave a lasting impression on the history of film.